Stiffening competition from e-commerce giants has not only caused declining sales for big box retailers, but has also produced shoppers that are savvier, more educated and have higher expectations for retailers to meet. The On-Demand Retail Playbook report showcases trends that are driving change in retail and can be leveraged by retailers, both large and small, to compete in the modern retail marketplace.

$1,750 or Get this report for free
Get This Report 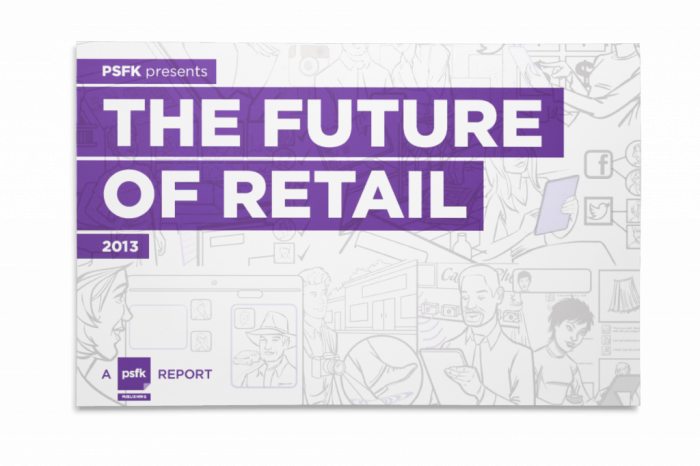 Featured in the 94 page report, readers will find: