With deep roots in film, television, fashion, and music, Los Angeles holds a reputation as a city where boundaries are tested and traditions are broken. Retail concept test grounds are flourishing in LA, earning it a spot in the Kauffman Foundation’s top cities for startups 2016.

$1,750 or Get this report for free
Get This Report 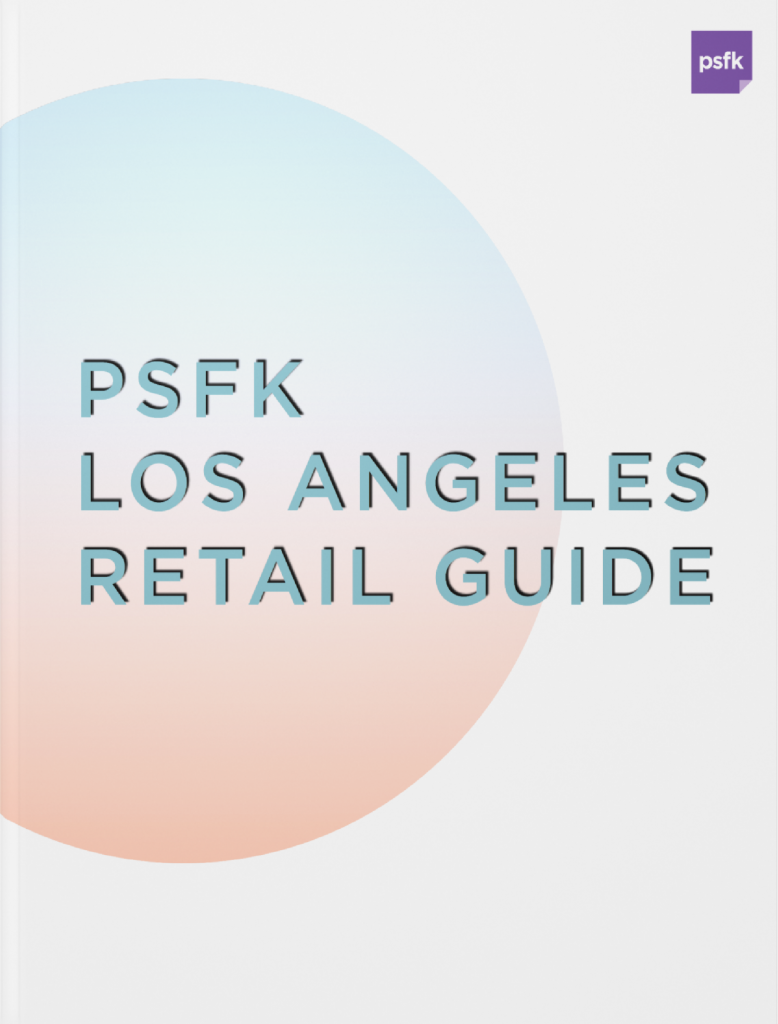