Jason Silva, Filmaker: Why Technology Is An Extension Of Imagination

Filmmaker and futurist Jason Silva discusses the emergence of human consciousness and the concept of The Mirroring Mind.

Speaking at PSFK CONFERENCE 2013, Jason Silva introduced one of his documentaries titled The Mirroring Mind, part of a series of short documentaries exploring the cybernetic symbiosis betweens humans and technology. Particularly, Silva focuses on how technology has the potential to radically extend the boundaries of human possibility, and act as a conduit to extend imagination beyond previous limits. 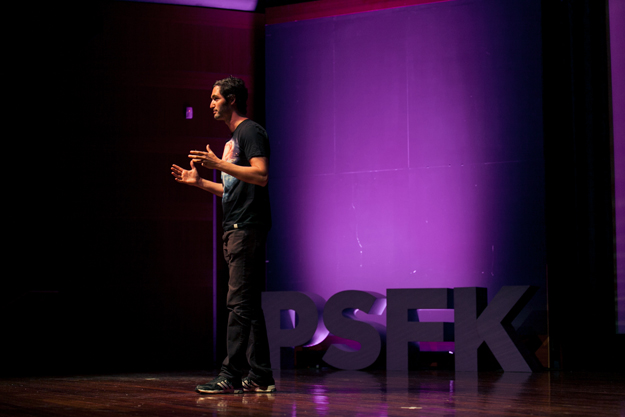 The Mirroring Mind looks more closely at the emergence of the concept of self, and how we turn our attention back inwards and how we come to be. Specifically, the concept of the ‘mirroring mind’ defines the origins of human consciousness as self-recursive loop which internalizes the external world as an extension and projection of self. Check out the video below for a closer look at The Mirroring Mind: