Todd Greene, Media Temple: What Are The Big Mistakes That Marketers Make

Todd Greene, VP of Marketing at Media Temple, spoke at PSFK CONFERENCE 2013 about a problem he calls Common Sense Deficit Disorder. Common Sense Deficit Disorder occurs when ideas, both well-intentioned and nefarious, fail to factor in common decency or science. For example, he points to a recent tweet by the Gap which used Hurricane Sandy as a topic to sell more clothes, and the social media meltdown of former US congressional representative Anthony Weiner. What it often comes down to is, ‘Just because you can, doesn’t mean you should.’ 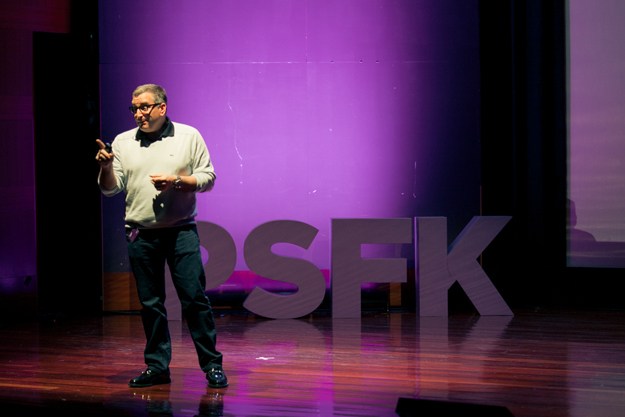 As Greene says, there is a reason why simplicity and honesty work. It is a simple as common sense. Rather than relying on outlandish and inflammatory marketing tactics, we should return to the idea of ‘Treat others how you wish to be treated.’ If we start there, together we will be able to combat Common Sense Deficit Disorder.