Streaming on the Job Is Transforming Employees into Brand Ambassadors

In the age of information, the line between officially sanctioned brand content versus behind-the-scenes secret has been blurred, and with live streaming, employees are now sharing stories about their workplaces to the outside world, prompting some companies to embrace them as brand ambassadors

The unexpected success of TikTok has taken some brands off-guard, as employees active on the platform are now garnering millions of views by sharing insider information or creating new trends associated with, but not officially endorsed by, the companies they work for. Sephora employee Kyra Gallego went instantly viral on TikTok for her videos including “A Sephora Girl Takes Off Her Makeup” and “Sephora Hacks,” which included various insider tips such as how to get unlimited samples at the beauty and cosmetics store.

On the other hand, some businesses are coming to officially endorse the practice. Take Jeff Fritz, a live coder who works for Microsoft, and who live streams answers to questions as he codes during his day job, according to an article by Klint Finley for WIRED.* Born from a desire to avoid inconvenient travel to remotely located conferences, Fritz initially contemplated creating a podcast, but finally settled on streaming due to its interactive nature, writes Finley—and Fritz's service has become so popular, Microsoft actually considers it part of his role now.* 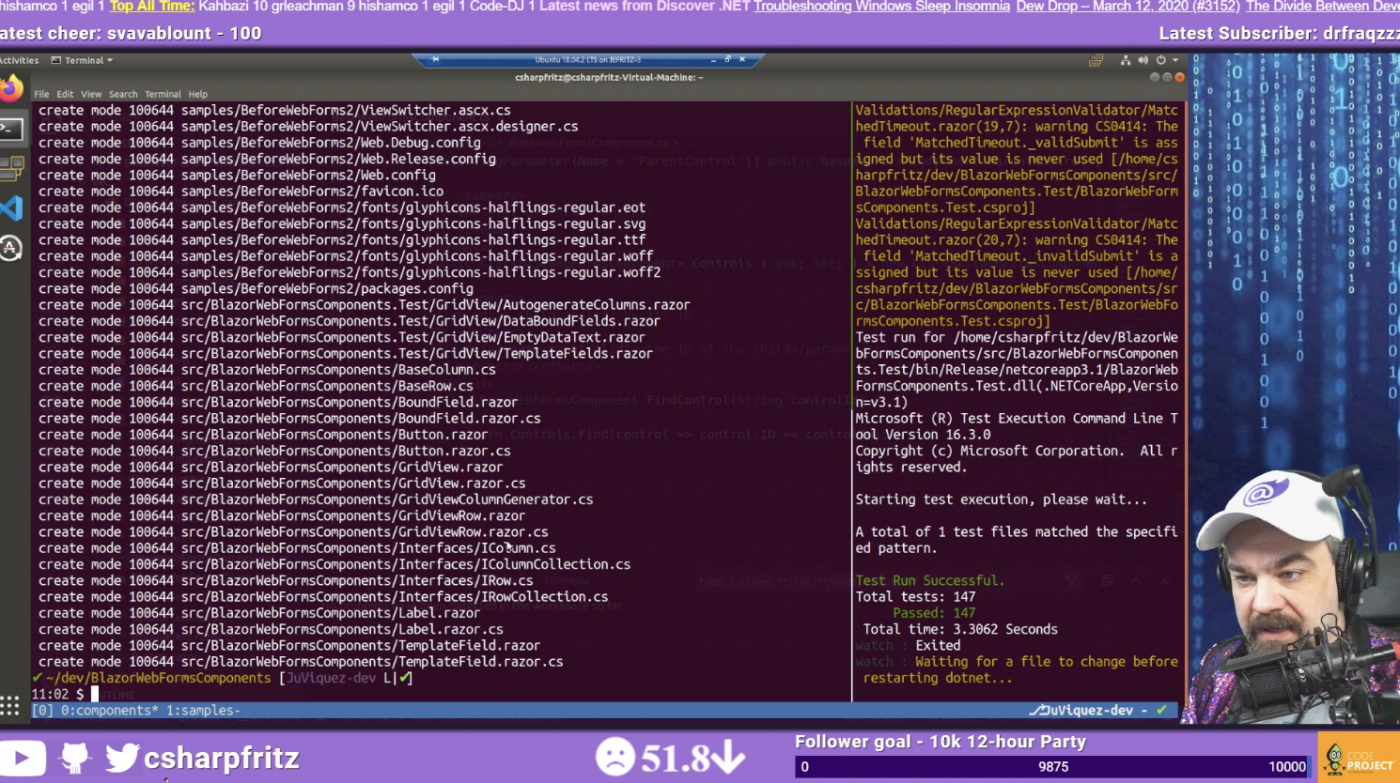 Starbucks baristas, meanwhile, have taken to the platform to share what goes on behind the counter at the popular coffee chain, as well as their favorite drinks. This prompted a flood of orders last year for the “Tik Tok Drink,” (consisting of the Strawberry Acai Refresher with strawberries and blackberries added, then whizzed up with ice or lemonade), an off-menu order shared by a barista on TikTok that was never an official drink of the brand, which also still has no official presence on the platform.

Armed with just a phone or a webcam, employees are increasing brand exposure online by taking viewers behind the scenes. They often do a more efficient job than formal marketing, putting into question what role that employees, who know the brand best, can play in spreading awareness and increasing consumer engagement and excitement.